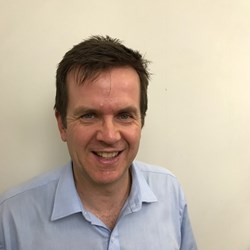 Brent Wishart was born and raised in Mosgiel and studied medicine at the Otago University Medical School. After graduating, he moved to Sydney with his wife and trained to become a General Practitioner while living there. Twenty-two years later, he returned to Dunedin with his family to be closer to his extended family and pursue his love of the New Zealand great outdoors.

Brent has served on the board since 2014 and brings a strong community and health perspective to the team. He has been a GP for over 20 years and currently continues to practise in Dunedin. As a doctor, he enjoys both clinical work and the opportunity to teach medical students.

In his spare time, Brent is found on his mountain bike around the hills of Dunedin, and skiing whenever there is good snow. He also plays guitar and loves a good singalong.